South Park: The Stick of Truth

Greetings, South Park: The Stick of Truth is a 2014 video game from the minds of the adult cartoon show’s creators Trey Parker and Matt Stone. It is a turn based role playing game in which fans of the show can explore the fictional town of South Park, accompanied by many of the main characters from the series as team mates, and interact with some secondary or tertiary characters during the campaign. Trey and Matt had a heavy hand in making the game by providing the voice talent for most of the characters and creating the unique, audacious humour that the series is well known and loved for. The player takes control of the New Kid as the protagonist, who also becomes known as Douchebag to his immature peers, and can select one of the archetypes to gain special abilities. Either the Fighter, the Thief, the Mage or the Jew can be chosen by the player as a type at the introduction. The player is also given the chance to customize the protagonists’ appearance. The OST was composed by Jamie Dunlap, who has been involved in many projects including films and television shows such as Lost and Friends.

The plot begins with the arrival of the New Kid into the small border town of South Park. The reason for the family’s relocation into their new home time is not explained initially but it is alluded to that a sinister motive caused their move. Urged by his parents to go outside and make new friends with the local residents the New Kid quickly runs into Butters. Butters, the well-mannered but frequently bullied kid, welcomes him to South Park and asks the protagonist to join the local children’s role playing fantasy game. The hero accepts and an elated Butters decides to bring him to the wizard and leader of Kupa Keep, Cartman. For those unaware of the series Cartman is an egotistical, anti-Semitic, obese child and one of the four leading characters of the show. Butters brings the New Kid to Kupa Keep which is in reality Cartman’s back garden. The keep acts as Cartman’s base in which he and other characters in his faction, including Kenny who decided to roleplay as a princess much to the bewilderment of the other boys, pretend to guard the Stick of Truth from their elven foes. 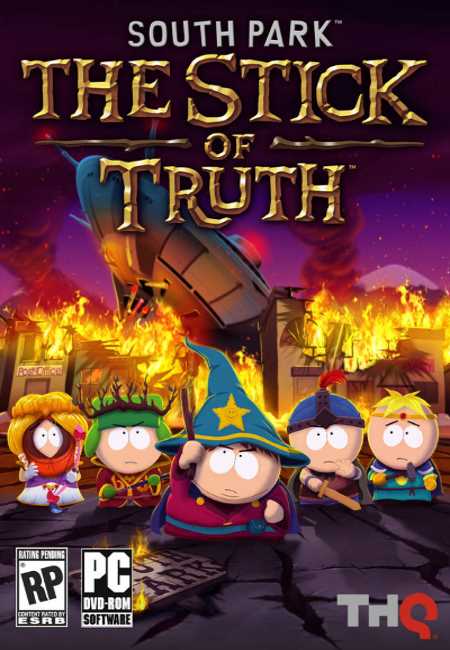 The stick which is imagined by the boys to grant the holder control over the universe, is fought over by the elvish led by Kyle and the wizard Cartman. Upon meeting Cartman, the wizard claims that an ancient prophesy foretold of the New Kid’s arrival and the great power he would yield. Once the New Kid was initiated into the Kupa faction he was given the name of Douchebag. It isn’t long before Kupa Keep is raided by the elves and the Stick is stolen by the elvish invaders. For failing to keep the Stick safe, the wizard singles out and banishes fellow Kuppa Keep member Clyde from their gang. Clyde becomes irritated at the ruling, mostly blaming the New Kid for ruining the fun, but decided to leave regardless. Cartman tasks Douchebag, with aid of the paladin Butters, to hunt down those who took the Stick of Truth and to return it to him.

I really enjoyed this game but I believe that potential players would enjoy the Stick of Truth more so if they were familiar with the material and setting of the show. This would ensure in-jokes or references would be better understood. For instance, the game uses songs that are contained in the 1999 musical film South Park: Bigger, Longer and Uncut or throws backs obscure references to older episodes. Many of the main characters such as Stan or Jimmy become sidekicks to the New Kid, aiding the player with their own special abilities or moves during combat. While I did think the game was too short and that some of the side missions handed out by residents of South Park were very easy to miss, I still enjoyed every minute I played of it. A sequel entitled the Fractured But Hole is to be released later this year. The fantasy element is not the theme for this instalment because the boys are donning their crime fighting costumes as they pretend to be superheroes. 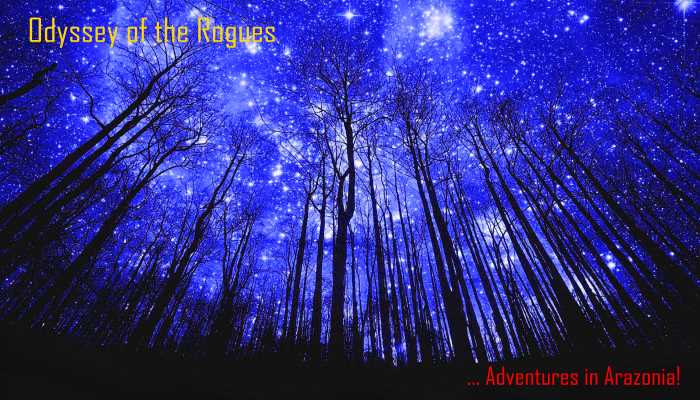 As far back as I can remember, I always wanted to be a gangster. To me, being a gangster was better than being President of the United States. Even before I first wandered into the cabstand for an after-school job, I knew I wanted to be a part of them. It was there that I knew that I belonged. To me, it meant being somebody in a neighbourhood that was full of nobodies. They weren't like anybody else. I mean, they did whatever they wanted. They double-parked in front of a hydrant and nobody ever gave them a ticket. In the summer when they played cards all night, nobody ever called the cops.