Greetings, well today is the end of 2009 and the naughties. I hope 2010 willl be full of fun, and I imagine alot will happen in the teenies. It still sounds weird, like a children's TV show, anyway have a happy new year. The eighth chapter of the secret battle for Earth is up in Warehouse 17.

Lucky for me, Randy had a degree in joysticks from the University of Pacman.

My name is Earl

Written on Thursday 31 December 2009 by falcon

Merry Christmas and the painful to read FRA Christmas special 2009, that's about it

Greetings, I'm sure you are aware of today being Christams eve and so I have created FRA Christmas special 2009. Unfortunately the next chapter of the Secret battle for Earth is not up in the Warehouse yet but will be in the next post. I hope you enjoy it and have a merry Christmas.

The adventures of Fletch and Roman Christmas special 2009

Narrator: Why, hello again! Unfortunately Roman and Fletch have made a Christmas special 2009 episode. I hope you enjoy it, have a merry Christmas and a happy new year!

Roman: Ahhh, Hello it’s Christmas time again. Which means it’s time for Christmas classics to be ripped off and we place a different name on it. This time I will be telling a story of Christmas cheer and… ehhh. You get the picture don’t you?

Fletch: Alright, will you be telling us the story of the Evil robot Santa and how Dr. Mosan saved the day?

Roman: No… we did that last year.

Fletch: Fine I’ll just watch Elf. I suggest whoever is reading this would do the same.

Roman: Anyway, on Christmas eve Ebenezer salad Judge, was trying his best to ruin Christmas cheer for everybody as he hadn’t received a Christmas card but had forgotten the Postmen were on strike.

A few hours later Ebenezer salad Judge dressed in a Santa suit slips down Chimneys with a sac.

He enters Health Guy’s house and is about to steal his presents when the Ghost of Captain Price appears.

Captain Price: Oi!, what are you doing? Those aren’t your presents.

Judge: Aren’t you the guy that tried to make everyone fat by building an arcade?

Captain Price: Well, yes but this is miles worse… stealing Christmas presents. Tsk, that is nasty Ceaser salad and here I was about to steal the presents myself only to find you beat me to it. That hurts my feelings. What have you got to say for yourself?

Judge: The names Ebenezer but you wouldn’t know that would you, where’s my Christmas card?

Judge runs off before Captain Price can tell him the postmen were on strike.

Judge: Ahhh, yes now I can steal presents in peace.

The Christmas tree falls on top of him as he tries to get the presents.

Judge: Oh no,… well with the racket I’ve made I may as well listen to Christmas music.

Judge: I love Christmas, no wait … I’m supposed to be angry.

The Dancing Artichoke walks to him.

Dancing Artichoke: Hey, you’re not Santa your Judge, what are you doing. Oh… You’re not a Christmas present are you?

Judge: Eh…No I’ve just come to steal your presents due to the fact that nobody has written me a Christmas card.

The Dancing Artichoke puts up his tree and Judge jumps to his feet.

Dancing Artichoke: Oh…well, you do realize the postmen were on strike until yesterday.

Judge: No that’s not true…You can’t be my father.

Dancing Artichoke: What? Are you re-acting Star Wars again?

Judge: Yes, fine…I know but what you implied was gibberish. I would have spotted the fact that there were letters pouring out of my front door, but it’s only snow, very sharp snow. Good day to you.

Judge leaves the Dancing Artichoke’s house and is crossing the street when he is confronted by Colonel Eye patch.

Judge: What? You’re not dead, why are you white?

Colonel Eye patch: Walked into the middle of a snowball fight while enjoying my hike through the hills. All covered, it isn’t dandruff…No, no.

Judge: Ohh, well I guess my present to you won’t be helpful then. That’s if it isn’t dandruff, which it really isn’t. Why are you up anyway?

Colonel Eye Patch: I misplaced my warm milk and… keys to my house.

Judge: In can see the keys in you’re front pocket. Well, since you’re here I might as well explain why I am out here.

Colonel Eye patch: The post men were on strike until yesterday. Come I’ll show you.

The Judge and Colonel Eye patch are at Judge’s house.

Colonel Eye patch: There they are, that’s not snow. It does look like it though. Hmm…I better not role around in it. My paper cut sense will go crazy. Oh yeah my sixth sense is sensing the risk of paper cuts.

Judge: What? I’ve been grumping around over nothing! It looks like my Christmas feelings of joy and merriness are returning. I have to put up my Christmas cards now, Good night .Have a merry Christmas and a brilliant new year!

Fletch: What? Is the story finished?

Roman: At least I created my own story instead off reading it out of the newspaper. Aren’t you supposed to be watching Elf?

Fletch: I tried but our weird DVD player which looks like a toaster, wouldn’t keep it in.

Roman: Ehh, that is a toaster, well Elinna, you remember her don’t you?

Elinna: That’s the DVD player over there.

Judge: I don’t get it why was I called Ebenezer salad? Is it some sort of joke to do with food?

Roman: How did everybody get in here? Oh well…I hope you enjoyed this episode.

Roman and Fletch: Merry Christmas and a happy new year!

Everything is backwards now, like out there is the true world and in here is the dream.

Written on Thursday 24 December 2009 by falcon

Scrubs and salute to the naughties.

Greetings, as some of you may know Scrubs' last season was JD's last as the main character. He will be in the next series for cameo apperances but I'm not sure how this will work as a the episodes are mainly revolved around him and his daydreams. I hope the next season will be great but I won't be able to find out till a few years. Seeing as 2009, is almost over and in fact the entire naughties I've made the top ten events  the naughties will be remebered for. The seventh chapter of the Secret battle for Earth is up in the Warehouse. 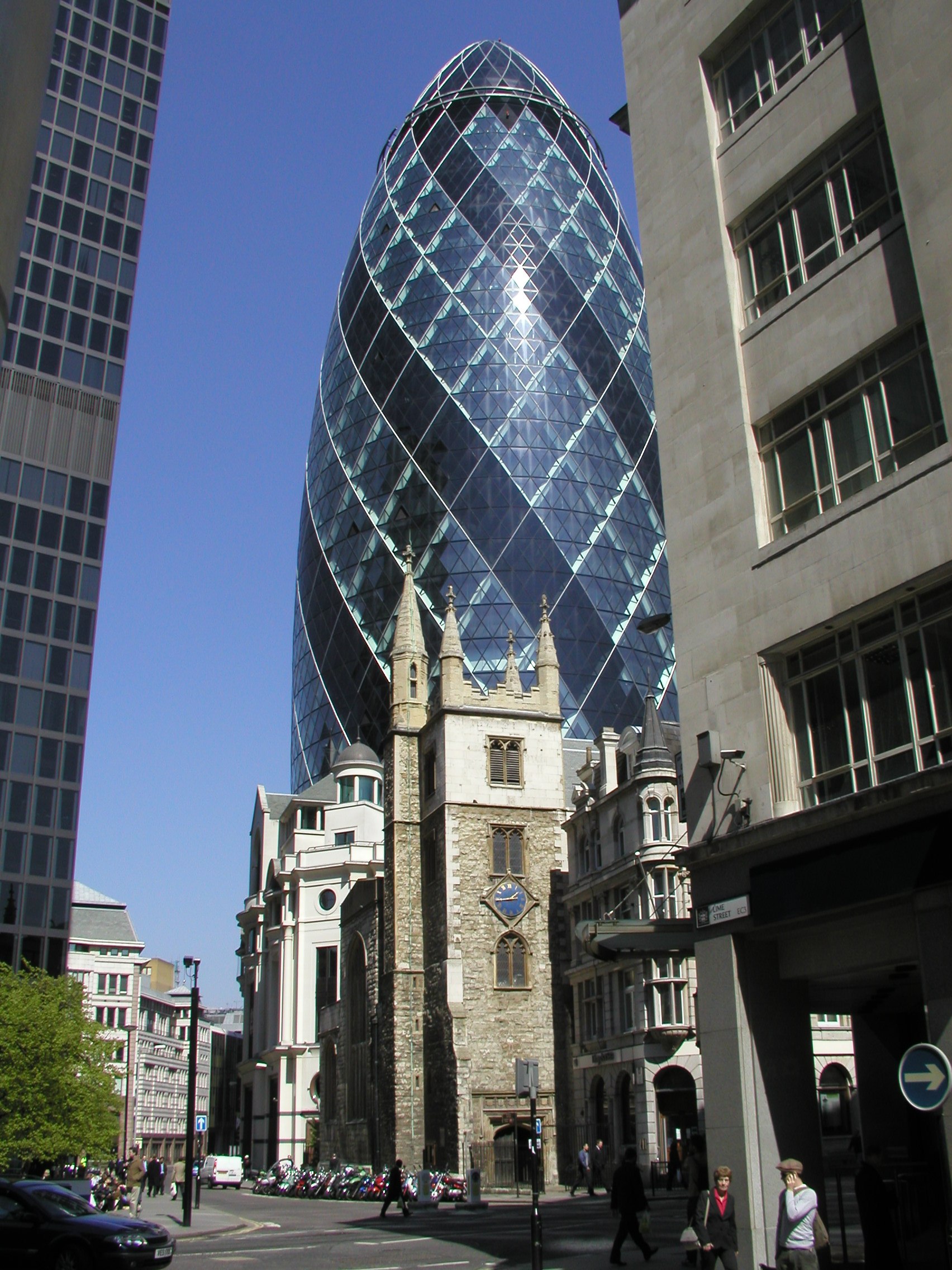 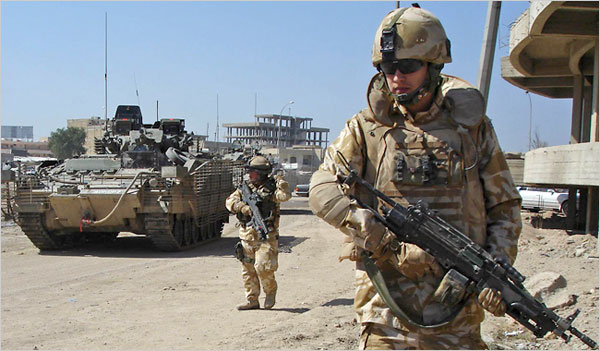 Quote of the day
My mom calls me Thunder
Ted
Scrubs

Written on Thursday 17 December 2009 by falcon

Greetings Jade Empire earns the title of super duper fantastic 100% the best, which is the second game given this title, the first being Bioshock. The game is for the x box and PC only, I would encourage anyone to play it. The game is set in Asia, the main chacter is the last of the Spirit monks. The monks followed a goddesse by the name of the Water Dragon, twenty years before the start of the game, the soon to be Emperor Sun Hai, his brother Kin and the leader of the Locust Assasins Death's Hand led an army into the Wtater Dragon's palace slaying all the Spirit monks apart from the main character. The Emperor took the powers of the Water Dragon and ruled the Jade dynasty, back in the present time the Main charaters teacher, Master Li was captured for hididng the last Spirit Monk. The 6th chapter of The Secret battle for Earth is up in Warehouse 17, this chapter is strange and implausable but go with it.

Written on Tuesday 8 December 2009 by falcon