Greetings, ‘The Prisoner’ is a British television programme from 1967 that was written, directed and stared Patrick McGoohan. It has since developed a cult following. There was only one series ever made, which consists of 17 episodes, but there has also been one remake in the decades that followed the initial release. The mainstay of the cast is Patrick McGoohan as the mysterious spy given the moniker of Number Six while the most other notable role, that of Number Two, is rotated between different actors for most episodes. There are no shortage of cast members involved but due to its age, I’d argue that most of the actor’s involved simply wouldn’t have much name recognition for the modern audience but would have held more relevance to their contemporary viewers. The music was composed by Ron Grainer who had also worked on ‘Doctor Who’ and Roald Dahl’s ‘Tales of the Unexpected’, a series not dissimilar to ‘The Twilight Zone’.

The plot begins, interestingly, in the intro sequence that plays at the beginning of most episodes. A man, later revealed to be an agent for a British intelligence service, gets in a heated confrontation with one of his handlers and angrily hands in his resignation in protest due to an unknown reason. After resigning, the man makes his way to his home in London but doesn’t realise that he has been followed by a shadowy figure. While in the midst of packing his things to leave, the secret agent realises too late that gas was seeping into the room. The spy collapses after inhaling the knockout gas and wakes up in a strange location known only as the Village. One of the first things noticed by the man, now assigned the title of ‘Number Six’ as a means of taking away his identity, is that the fellow residents of the Village have all had their names wiped as well. In the Village, everyone is a number. 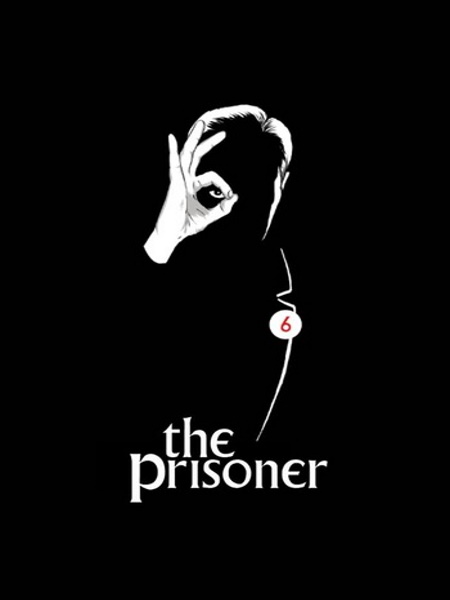 Number Six comes to learn that the residents are free to roam around the Village as they please but that any attempts to escape will be stopped by various methods including capture by a sentient white sphere known as Rover. It quickly comes to Number Six’s attention that no one in the Village can be trusted for the jailors are intermingled in with the prisoners and some of the residents have come to accept or even love their captivity. Shortly after arriving, Number Six is greeted by Number Two who is an important figure that is deeply entrenched in the Village’s authoritarian structure. Number Six has been brought to the Village for one reason. The forces behind the Village, presumed to be either the Western or Eastern hegemonic powers, want to know the reason for Number Six’s resignation. While they try to coax it out of him or break him with forceful measures, Number Six remains stubbornly resolute to keeping that secret with him and is always planning to escape the clutches of the Village.

Despite the premise of each episode being essentially the same, I thoroughly enjoyed ‘The Prisoner’ and its colourful sixties feel as well as its utterly surreal moments that permeate throughout the show. The series is propelled by the inherent mystery of its premise and it is clear that even when the strange finale has concluded, it has no interest in providing answers to any of the questions it raised. I believe this quality would irk a lot of potential viewers but I found it to be intriguing nonetheless and simply appreciated the quirky story it was telling. I was particularly struck by Number Six’s constant struggle to remain an independent thinking individual, frequently challenging overbearing authorities that wanted to keep everyone imprisoned and in line. The attitude of those nameless residents who had acquiesced and conformed to the demands of the Village was a stark contrast to the freedom loving and charmingly rebellious Number Six. You might very well think that some of that description could resemble the political scene of the last few years but I, of course, couldn’t possibly comment.