Greetings, Fable is a 2004 video game created by Lionhead Studios and was the first title released in the ongoing series. I had previously reviewed two of the sequels, Fable 2 and 3, on this blog a few years ago but this plot is set 500 years before the events of the second one. While there is an extended version of the game called the Lost Chapters, in which the storyline and characters are expanded upon, I only have the original version. I felt that a lot of the characters lacked development and personality but this may have been improved upon with the expanded edition by adding additional quests as well as new characters. As with the sequels, the protagonist’s appearance will change depending upon the player’s actions by choosing either good or evil options.

The story begins in Oakvale, a small village in the land of Albion, which is raided by thieves and in which the protagonist’s father is killed while his mother and sister are abducted. The main character, only a boy at this stage with no idea that he has latent powers, is rescued from the raid by a man named Maze. Maze is a member of the Heroes Guild, an organization that trains those with special gifts known as Heroes. The protagonist becomes an apprentice of the Guild training throughout his adolescence and becoming increasingly powerful and skilled as the years go by. The protagonist will also age throughout the game but this feature will only effect his appearance. As the Hero becomes more renowned by completing quests it is eventually revealed that his sister, a blind prophetess called Theresa, is alive and being forced to work for the bandit king and former Hero known as Twinblade. The Hero decides to go after the criminal and find his sister.

The story is quite short and reasonably simplistic without any overly interesting characters to move it forward, introducing the real villain half way through the game. There are plenty of side quests and pub games to make up for the short main plot but after playing the other two games first, it is a little odd not having a faithful dog to accompany you during quests. If the player wants to, the protagonist can marry NPCs, however the original Fable doesn’t allow the Hero to have any children, a feature that is included in the sequels. The Hero can also buy and rent property in many of the various areas in order to gain money. The OST was composed by the well known Danny Elfman and is quite memorable with his distinct style. Overall, it is a good game but feels a little short and there were no real interesting personalities to make it more engaging, however these issues may have been resolved in the Lost Chapters.

Is this about the Avengers? Which I know nothing about.

Greetings, it is once again time for the annual quiz that takes place in November. This is the 5th quiz on the blog and like the previous entries it will have ten questions based mostly on the categories of books, films, television shows and games. The answers can be found at the bottom of the blog update.

1. What is the full title of the 2012 Hobbit film directed by peter Jackson?

2. Who said this- “Those of you helping us test the Repulsion Gel today, just follow the blue line on the floor. Those of you who volunteered to be injected with praying mantis DNA, I've got some good news and some bad news. Bad news is we're postponing those tests indefinitely. Good news is we've got a much better test for you: fighting an army of mantis men. Pick up a rifle and follow the yellow line. You'll know when the test starts.”

3. What do the initials of the Twin Peak’s character D.B. Cooper stand for?

4. What is the name of the actor who played Earl Hickey from My Name is Earl?

6. How many seasons did the television show Friends have? 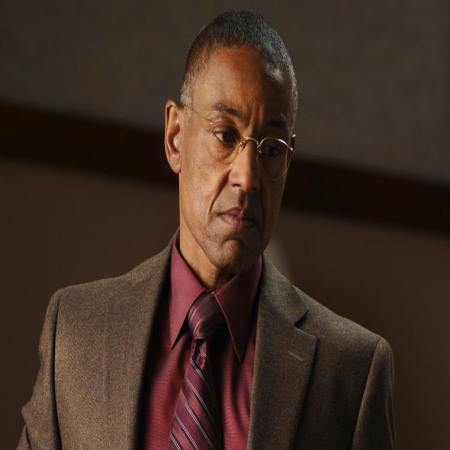 8. How many Indiana Jones films are there?

9. What is the name of the first book in the A song of Ice and Fire series?

10. What are the names of Homer and Marge’s children?

1. The Hobbit: An unexpected Journey

9. A Game of Thrones

What do you know, the geek shall inherit the Earth