Greetings, it is that time of year again. This is the sixth version of the annual quiz and as usual it has 10 questions based on film, games, television and books as well as more general topics. The answers to the test can be found below. I hope you enjoy taking it and will be interested to see if you can improve on your score from last year.

1. Which actor plays the protagonist, Walter White, from Breaking Bad?

3. Which region did the Russian Federation annex during the beginning of 2014?

4. Who writes the A Song of Ice and Fire series?

5. How many Write Wise Challenges have there been?

6. What conflict did Forrest Gump fight in? 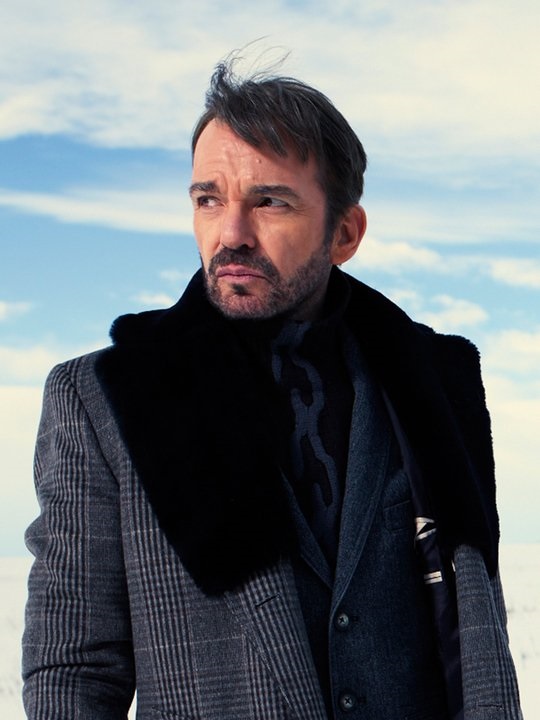 8. In what year was Star Wars: A New Hope released?

9. The majority of X-Men: First Class is set in which decade?

10. What do you call the actor who provided the voice for the Narrator in the Stanley Parable?

Quote of the Day You're worried you'll go crazy without Troy. That's why you're going to let Britta fix you, right? Because you think you're broken, you're going to get diagnosed by someone who said her favourite superhero was X-Man.