Greetings, November is here once more and that means it is time for Falcon’s Annual Quiz. This is the 9th incarnation that has taken place on my blog with the first taking place on 24th August 2009. The second was held on the 9th April 2010 before I finally decided to make this an annual occasion set on a November date with the third quiz. As always, the test focuses mostly within the realm of entertainment but also contains a few general knowledge questions. Unfortunately, I can’t keep a tally of the score from the very beginning as the first two quizzes have incomplete records but I do have the previous year’s results. Joh was the winner of 2016’s quiz with eight points, Mark came in second with seven and Aaron narrowly behind with six. The answers can be found below as always. In other news, I intend to enter the 2017 Writing Challenge for Write Wise with a Christmas entry and a long awaited sequel to one of my previous stories from a few years ago. Best of luck and enjoy.

1. Who provided the voice of the journalist/narrator in Jeff Wayne’s Musical Version of the War of the World’s from 1978?

3. On what date last year did the United Kingdom of Great Britain and Northern Ireland vote in the EU referendum which resulted in the triggering of Brexit?

4. Which of the following is not a name used by Clint Eastwood’s the Man with No Name in the Dollars trilogy-Blondie, Manco or Angel Eyes?

5. What is the title of Mark’s first Write Wise entry?

6. Put the following Tolkien works in the chronological order they were published in-The Silmarillion, The Two Towers, The Fellowship of the Ring, The Hobbit and The Return of the King? 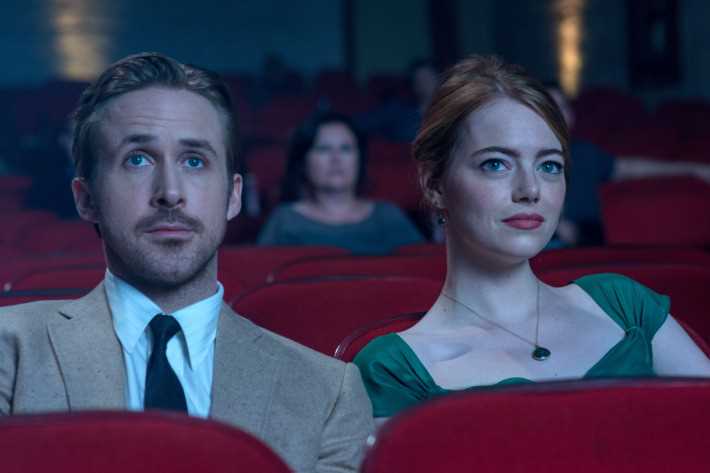 8. Unscramble the letters to reveal an actor- PCRHIOHTES ELE

9. The events of Stranger Things is set in the fictional town of Hawkins but in what US state is it located?

10. Donald Trump was inaugurated as the President of the United States earlier this year but how many men have held the office before him if Grover Cleveland’s two non-consecutive terms are counted as two different presidencies?

6. The Hobbit, The Fellowship of the Ring, The Two Towers, The Return of the King and the Silmarillion

Gentlemen, you can't fight in here! This is the War Room!