Greetings, the year is quickly drawing to a close once more and the month of November is here again. As such, it is time for the annual quiz on my blog. This is the tenth time you have been tested with some questions on pop culture and general knowledge. Joh was crowned the winner last year with Aaron securing second position as the runner up and Mark came in third place. Don’t forget to put your scores in the comments and we will see if there is a shake up in the scoreboard this time around.

In other blog related news, I am currently working on my Christmas entry for the Write Wise challenge as is the tradition of our blogging community. The story is taking shape nicely but it still has quite a bit to go before it can be published. Unlike last year’s story, Hotel Americana, this new project is an original series. It has a pretty unique plot and it is full of new characters which are some of the most bizarre, outlandish as well as controversial ones I have yet created. It is also a hallmark for my Write Wise ‘career’ as it is going to be my 30th entry on the site and I still have many more different ideas for the years to come. Now, on to the quiz and beware of the answers below.

1. Dr Frank N Furter is just a sweet transvestite from transsexual Transylvania but who played this musical villain in the 1975 film adaptation of the Rocky Horror Picture Show?

3. Which battle, fought in 1815, effectively ended Napoleon Bonaparte’s reign as the French Emperor?

4. Which of these Frasier actors portrayed the Simpson’s villain, Robert Terwilliger, who is best known as Sideshow Bob? A. Kelsey Grammer, B. David Pierce C. John Mahoney

5. Discounting the special episodes, how many series of the BBC comedy Blackadder are there?

6. Which race of aliens from the time travelling show Doctor Who are known for their genocidal plans for conquest of the universe and their battle cry of ‘Exterminate! Exterminate!”? 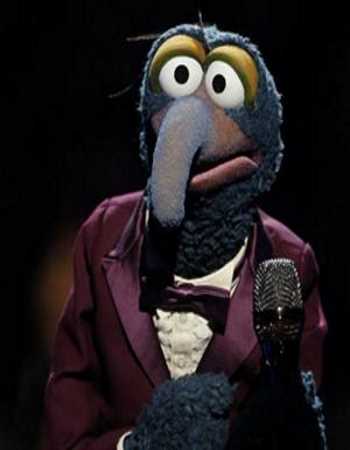 8. Unscramble the letters to reveal an actor- OTM SHANK

9. In the November of 1957 the USSR launched Laika into space and later immortalized her with a monument in 2008 but what type of animal was she?

10. The late great Stan Lee was one of most the important figures in creating which universally known comic book company?

3. The Battle of Waterloo