Greetings, November is here once again and so is my annual quiz to test your general knowledge! As is always the case, the answers are below the questions and please remember to leave your score in your comments. Last year’s results were something of an upset as Aaron managed to pull off a win for the first time with a score of 7. Joh came in second position with 6 and Mark answered 4 out of ten questions correctly. Can Aaron hold on to his lead or will Joh take it from him? Will Mark bounce back from third place this time around? I am looking forward to see if there is another shake up in the results! Best of luck.

1. Which entertainer played conman Danny Ocean in the 1960 version of Oceans 11?

2. Who said this? – ‘You either die a hero or you live long enough to see yourself become the villain.’

3. What is the name of the German politician, nicknamed ‘the Iron Chancellor’, who unified the Germanic states into the nation of Germany in 1871?

4. Put these Dirty Harry films in the order they were released- A. Dirty Harry B. Sudden Impact C. The Dead Pool D. Magnum Force E. The Enforcer.

5. How many television series of Twin Peaks, not including the feature film ‘Twin Peaks: Fire Walk with Me’, are there as at November 2020?

6. Which American Intelligence Agency do agents Fox Mulder and Dana Scully work for as they investigate paranormal cases in the ‘X-Files’ television show? 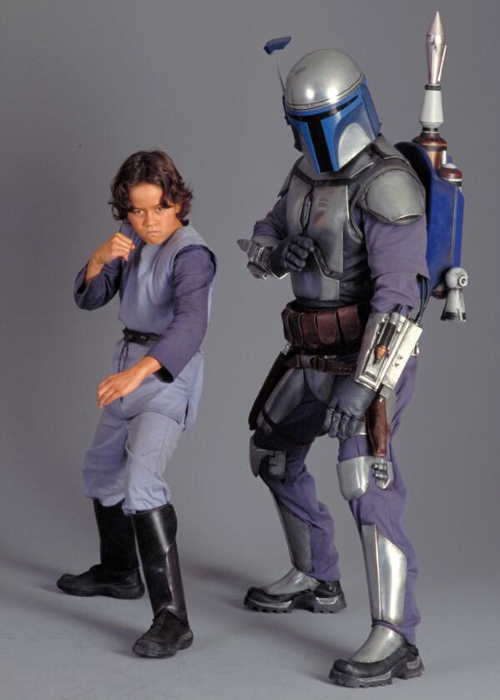 9. Which French film plays a pivotal role in Joh’s Write Wise entry ‘What are you doing on Halloween night?’