Greetings, November has come once again and that can only mean one thing. My quiz, that now long standing annual tradition, has returned to put you through the paces and see who can come out on top. The answers are, as always, at the bottom of the page and please remember to put your score in the comments. Joh earned first place last year with 9 correct answers out of 10 while Aaron and Mark tied in second place with 7 points each. I’m intrigued to see who will come where in the ranking this year. Good luck!

1. David Burke and Edward Hardwicke both played Dr. John Watson in Granada Television’s ‘Sherlock Holmes’ but who portrayed the titular character in what is regarded as one of the finest performances depicting the famed detective?

4. Which of these villains is primarily from Spider-Man’s rogues’ gallery? – A. Red Skull B. Doctor Doom. C. Magneto. D. The Shocker E. Thanos

5. How many Wallace and Gromit movies are there in the main series when the feature film ‘Wallace and Gromit: The Curse of the Were-Rabbit’ is included but spin-offs such as ‘Shaun the Sheep Movie’ are not counted?

6. What is the name of the haunted American town in which the Headless Horseman pursues Ichabod Crane in Washington Irving’s famous story that was published in 1820? 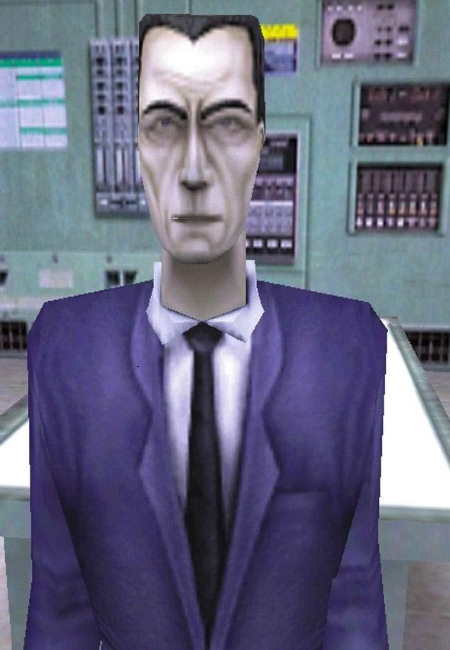 9. Was ‘Truth’ published before or after ‘The Feud’ on Write Wise?

10. Which Nintendo video game console was the successor to the Wii and was released in 2012?

Ah, Gunther, I can't pay for this right now because I'm not working, so I've had to cut down on some luxuries like uh, paying for stuff.