Greetings, Dead man's walk was written by Larry McMurtry and is the prequel to Lonesome dove, if that first book reflects the second novel then I will thoroughly enjoy it. The story is set around a large and varied cast of 200 Texan rangers, mainly focusing on Woodrow Call, Gus McCrea, Matilda Jane, Bigfoot Wallace, Shadrach and Long Bill Coleman as well as many others who are continuously in the story but not written about as much as the others.

The plot is a very simple one but none the less, McMurtry manages to generate excitement and keeps the story fresh. The 200 Texans march through the harsh conditions of the land under the order of a retired pirate, Colonel Cobb to capture the Mexican town of Santa Fe in hopes of taking the gold and silver that has been told in many tall tales. In a previous expedition Bigfoot Wallace had a premonition that consisted of the Comanche leader Buffalo Hump having an alliance with the Apache chief Gomez to attack the white men who were taking over their land. As the rangers need to walk through this territory, they come under threat from the weather, starvation and Indians, making their numbers fall as the book continues. The book continues to move at a fast rate with interesting characters which makes it a book that you wouldn't want to miss. The fourteenth chapter of the War  for Humankind is up in Warehouse 17. Your father was seduced by the dark side of the Force. He ceased to be Anakin Skywalker and became Darth Vader. When that happened, the good man who was your father was destroyed. So what I told you was true, from a certain point of view.

Greetings, previously on the blog I had given Mass Effect the reward of Super Duper fantastic 100% the best and the sequel deserves it to. In Mass Effect two you have the choice to carry on your old Mass Effect character and develop them further as the story progresses. The game has limited the amount of exploration, which is good to a degree in that you don't have to search everywhere to find someone or something, and has new features in areas such as buying fuel to travel.

The story takes place a few months after Mass Effect, when Commander Shepard and the crew are destroying any remaining Geth who followed Saren. A strange ship is detected by the Normandy but it is too late to outmaneuver its beams, most of the crew make it out safely apart from Navigator Adams. In an attempt to rescue the pilot Commander Shepard stays aboard the Normandy until Joker is safe but unfortunately is knocked into space unable to be helped. Shepard wakes up in a facility two years later after being healed during operation Lazarus, Cerberus, a pro-human terrorist organization is found to be responsible for saving Shepard. They brought him back from the verge of death to stop alien creatures called Collectors, who are attacking human colonies and are working for the Reapers. To understand the plot the first Mass Effect has to be known, to prevent the Collectors Commander Shepard needs to build a new and vastly bigger squad as the others are continuing the life they are living since the attack on the Normandy. Despite this a few friendly faces can be seen, among the new squad are Jacob and Miranda who where in Mass Effect Galaxy, which I had reviewed a few weeks ago. I highly encourage people to play this game, it is one of my favorite games and I wait for Mass Effect three patiently. The eleventh, twelfth and thirteenth chapter of the War for humankind is in the Warehouse. 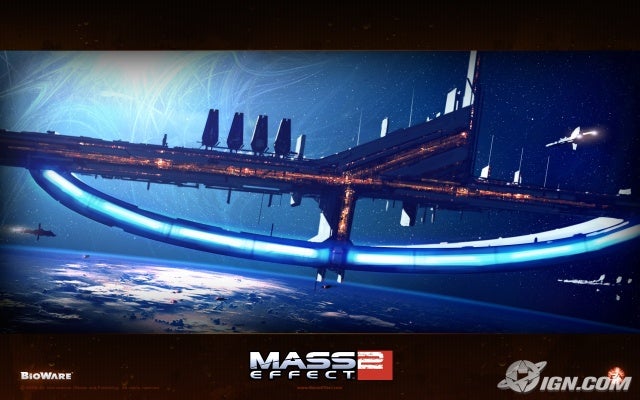 You gotta be a little skeptical, Sharona. Otherwise you end up believing in everything — UFOs, elves, income tax rebates...

Films you must see

Greetings, I don't have much to talk about so I decided to list some films I think are films people should watch, I have already did  this with Musicians previously on the blog. You can comment, if you like whether you agree, disagree or put in some others that are not there and happy birthday to the late John Lennon. The eleventh and twelfth chapter of the War for Humankind is up in Warehouse 17.

2. Back to the Future 4. Lord of the Rings 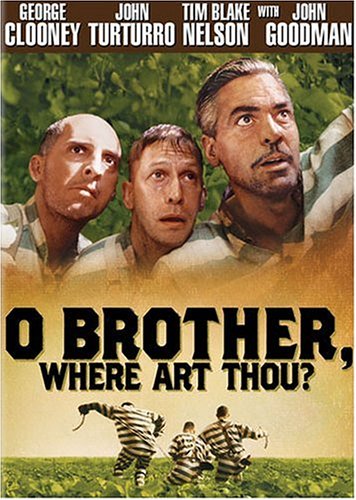 If you carry a double-O number, it means you're licenced to kill, not get killed

Greetings, two games I have completed recently are on the Ipod touch they are Plants vs Zombies and Mass Effect Galaxy.

Plants vs Zombies is a very simple game from Popcap, where Zombies wish to eat the landowner's brain, to prevent them from doing this you plant a number of plants with special abilities depending on each type, to defend yourself. You can but items or more plants off Crazy Dave, an insane individual who helps you fight the Zombies.The levels will vary from your front lawn in day, then night, your back lawn with a pool in night and dark and the final stage, the roof. As the game continues the Zombies become more powerful, making it incredibly difficult at times. The only boss is the last one by the name of Dr Zomboss, who is one of the hardest enemies I have ever fought. This game is a fun one and would encourage you to play it, sometimes it doesn't recognize where your finger points, planting an ally in the wrong place but this is easy enough to overcome and is a minor problem. It is one of the games that shows that a plot isn't necessary to make a game.

Mass Effect Galaxy is set I think during the original Mass Effect game when Commander Shepard is still fighting Saren, this is a game by Bioware and follows the story of Jacob Taylor and Miranda Lawson. Some of the characters from this appear in Mass Effect 2 as part of the new squad, it will be reviewed at later stage. Jacob Taylor is an Ex-Alliance soldier who is brought into an affair of Batarian terrorists, a species of alien who wish to attack the Citadel and kill the council especially a Batarian Ambassador named Jath'Amon who wants to make peace with the Alliance. To execute their plan they make a virus and intend to spread it in the Citadel once the captured scientists make it and the vaccine for themselves. Miranda teams up with Jacob to stop the attack, the game is seen in bird's eye view which you get used to not long in. The game is very short and is animated which I quite liked as it give it a different feel, it is alright as a game as I never expected it to be up to the standards of the Mass Effect or its sequel and is enjoyable for a fan. The eleventh chapter of the War for Humankind is up in Warehouse 17.

And Murray... yes, present, thank you... I'm always here anyway, I don't know why I bother with my line.

Flight of the Conchords