Greetings and happy Halloween! I hope you are enjoying the holiday. To mark the occasion the latest and last instalment of the Scoundrel Squad is up at Write Wise. Sicilian’s Vengeance takes place some decades after the original plot concluded and focuses on Riccardo’s new life as an infamous drug lord. This new entry introduces many new characters, villainous rogues and sadistic murderers, to the series as well providing a return for some of the previous personalities from the first novel. I hope that you enjoy it. At the moment I do not intend to write another horror entry for Halloween next year and am not sure if I will celebrate the occasion with an entry of any genre. I would like to take a break from this kind of story and focus on something different, more light hearted than the dark themes that run through this entry. 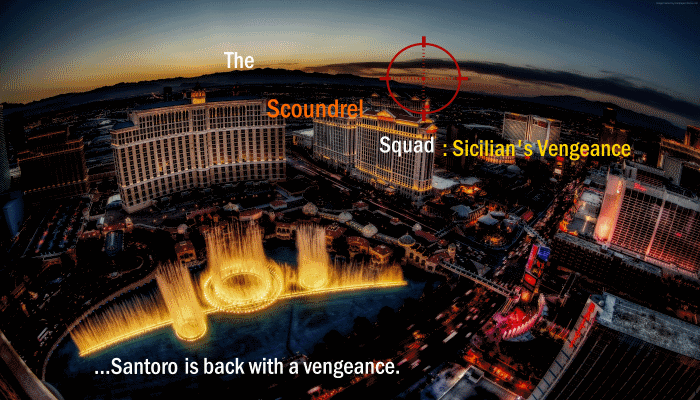 As for this year’s Write Wise Christmas challenge, I have a basic plot in mind and will have to start writing it soon as the deadline is approaching. I am looking forward to what this community can bring forward in the coming months and believe it will be even better than last year’s entries. I also have a few ideas on a Death and Life of Ellen Smith sequel that I hope to write at some stage next year. In other news, this blog will soon return with the next update being the annual quiz as it is nearly November.

Greetings, Frankenstein is a 1931 film from Universal Pictures. It is an instalment in the Universal Monsters series which began in the 1920s and lasted a few decades through to the 1950s. Various creatures from popular culture, no doubt further popularized through these movies, are the focus of these films. Among the supernatural beings in the line-up are the Wolfman, the Mummy, Dracula and the Creature from the Black Lagoon. The 1931 movie simply entitled Frankenstein was directed by James Whale. It stars Colin Clive as the main character of Henry Frankenstein, Mae Clarke as his fiancée Elizabeth and Boris Karloff in his iconic depiction of Frankenstein’s Monster. The plot is based off of Mary Shelley’s novel Frankenstein, alternatively called the Modern Prometheus. Shelley was credited in the film as Mrs Percy B. Shelley, which was her husband’s name and it should be noted that both writers were long dead before the beginning of this project.

The storyline takes place in a Germanic village but the location is never fully identified by the writers. Henry Frankenstein, as opposed to Victor for reasons that I am not aware of, and his companion Fritz are watching a funeral take place while they hide from the undertaker. There is another individual called Victor in the film but he shouldn’t be confused with the protagonist Henry Frankenstein. Fritz is the same character that is best known as Igor, a hunched back assistant to the doctor. Interestingly, Igor is not in the original novel and so Fritz is the first incarnation of the character. When the undertaker and the crowd have dispersed, the scientist makes his move to exhume the freshly buried corpse with the aid of Fritz. The two bring the body back to Frankenstein’s laboratory in an old windmill for experimentation. 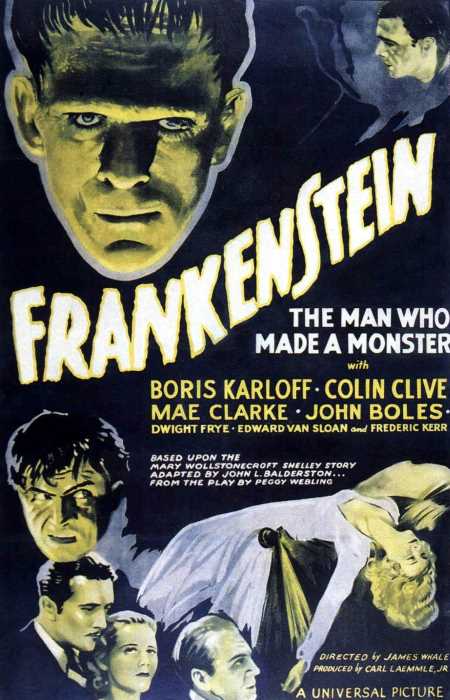 Shortly after, Fritz breaks into a local university in hopes of acquiring a brain that was stored for the uses of educating students. The hunchbacked assistant is startled by a noise and drops the jar, running the brain that he had wanted to steal. Fritz then takes the other jar, unaware that it was an abnormal brain from a deceased criminal. Meanwhile Elizabeth, Henry’s fiancée, is concerned about Frankenstein’s state of mind as he has isolated himself in the windmill and is obsessed about his work. She and her friend Victor visit Henry’s old lecturer, a man named Dr Waldman, to discover that Frankenstein was attempting to create life. The three travel to the windmill to confront Henry in his laboratory. He reluctantly lets them in due to the stormy weather outside and continues with his experiment regardless of the intruder’s disbelief in his ability to bring life to a corpse. To the surprise of his visitors, Henry managed to make his monster come alive with the aid of the lightning storm.

Many of the Universal Monsters films were remade decades later after their original run. For instance, the Mummy trilogy staring Brendon Frasier, the 2004 version of Van Helsing with Hugh Jackman and 2014’s Dracula Untold which cast Lee Evans as the titular character are considered a continuation of the Universal Monsters series. The cinematic universe is to be rebooted next year with the Mummy to be the first film scheduled for release. There are a few sequels to this film from 1931 such as Bride of Frankenstein, with some even taking place after Clive Owen’s death, including the Ghost of Frankenstein. I will probably explore the sequels and Universal Monsters films at some point in the near future. 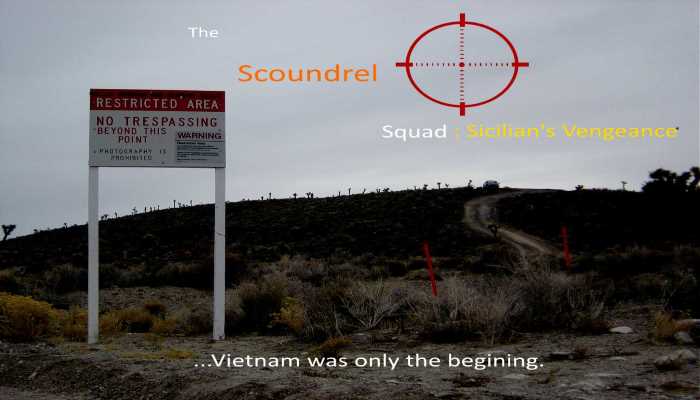