Greetings, Devil may care is the latest James Bond book out, as far a I know anyway and is written by Sebastian Faulks as Ian Felming. This is the first novel of 007 that I have ever read, the other being Silverfin when Bond was still in school. The story is set in the 1960's with James on a three month Sabbatical, a holiday in which he has to decide whether he wants to return to his normal job or spend the rest of his career completing office work. This is until he is confronted by a female banker in Italy by the name Scarlett Papava who asks him to help her rescue her sister from a villain called Dr Julius Gorner who plans to destroy Great Britain by flooding it with drugs. Scarlett's sister was a drug user and easily captured by Gorner, who has a grudge against her father. As the plot expands Bond receives help from old allies such as Leiter and his boss M, in his attempts to save his country learning more of Julius' plan. The writing is simple to understand and easy to follow, this should be a treat to 007 fans. It isn't the best Bond experience I've had but it is enjoyable and would encourage you to read it if you're a fanatic of the James Bond collection. The tenth chapter of the War for humankind is up in the Warehouse.

Why don't you make like a tree and... get out of here?

Back to the future

Greetings, Rapture may have taken a lot of damage since the original game but now that Fontaine and Andrew Ryan are deceased, the underwater city is taken under control by a psychiatrist who aims to destroy the self named Sofia Lamb. In 1959 one of the Alpha series Big Daddies known as Delta, the main character of the sequel lost his little sister, Eleanor to her real mother Sofia before Lamb gives the command for Delta to shoot himself. Ten years after Delta's death, he is brought back through the vita chamber and has to save his daughter, then escape Rapture and to do this he has to defeat the opposition of Sofia Lamb and what she calls her family. Throughout the game Delta will have help from allies such as Sinclair and Tennenbaum who returned to Rapture to save the little children.

Bioshock 2 is a worthy sequel to the original game and like it's predecessor receives the award Super Duper fantastic 100% the best. This is the fourth game to earn this title and deserves it. It has built on the original plot and managed to improve the storyline which could have easily have ruined the game's reputation, the first one did have a hard plot to compete against. It has new enemies called the Big Sisters who Delta fights after saving all the little sisters in a particular area.Now with two very satisfying games completed I look forward to what Bioshock infinite will bring, hoping it will continue to improve on the storyline. The War for Humankind chapter nine is up in the Warehouse. 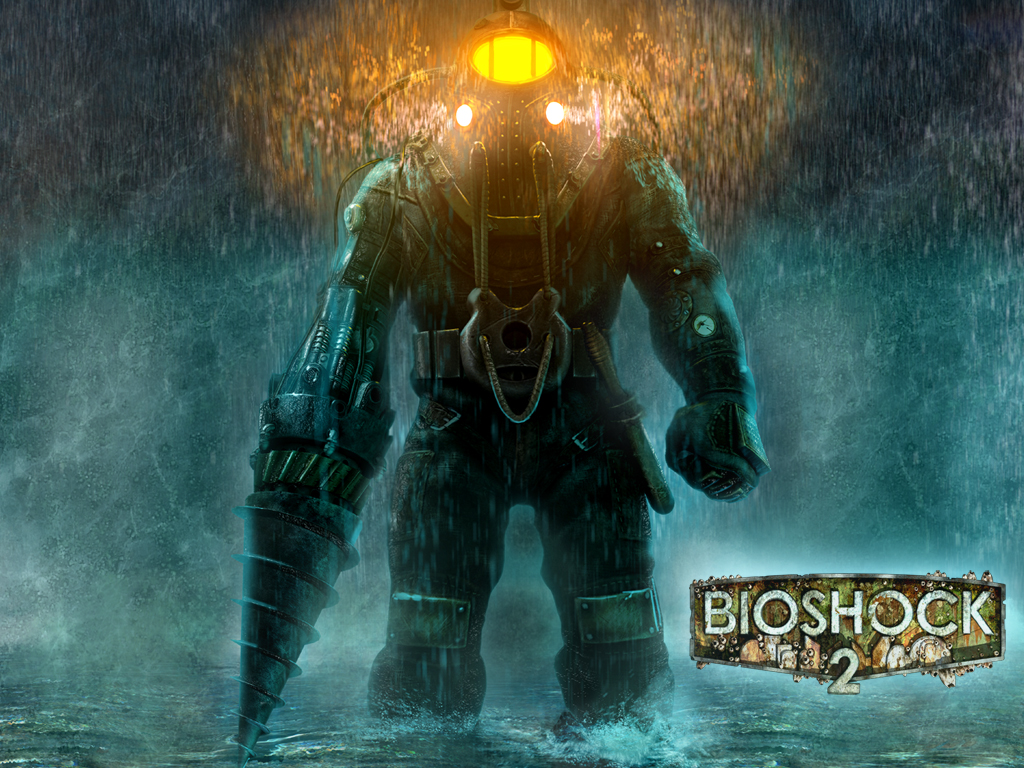 Sons of Gondor! Of Rohan! My brothers! I see in your eyes the same fear that would take the heart of me! A day may come when the courage of men fails, when we forsake our friends and break all bonds of fellowship. But it is not this day. An hour of wolves and shattered shields when the age of Men comes crashing down! But it is not this day! This day we fight! By all that you hold dear on this good Earth, I bid you stand! Men of the West!

The Lord of the Rings The Return of the King

Greetings, the latest Sherlock Holmes film starring Robert Downey Jr and Jude Law was released to the cinemas in 2009. The plot was a little hard to follow at times, occasionally because I found it hard to make out Jr's English accent which was good but at times difficult to understand. At the end it is explained so all the loose ends are tied and leaving the viewer content. Sherlock Holmes and Dr Watson had put away a retired lord called Lord Blackwood, who has been kidnapping innocent women and claims to have been using magic on them. On the day of his execution Blackwood states that his death was only the beginning, he is hanged and Dr Watson checks that he is deceased. When the body is buried, reports come to Holmes about Blackwood walking out of the graveyard, Sherlock and Dr Watson are sent to find out how this is possible. The special effects are good but it isn't used that much in it, Sherlock fans probably would like this film but I can't say I'm a die hard fan of the Sherlock Holmes mysteries so I wouldn't really know if the film displays him as he is described in the books. Even if you don't know much about Holmes it is still a cool film to view. The eighth chapter of the War for Humankind is up in Warehouse 17. 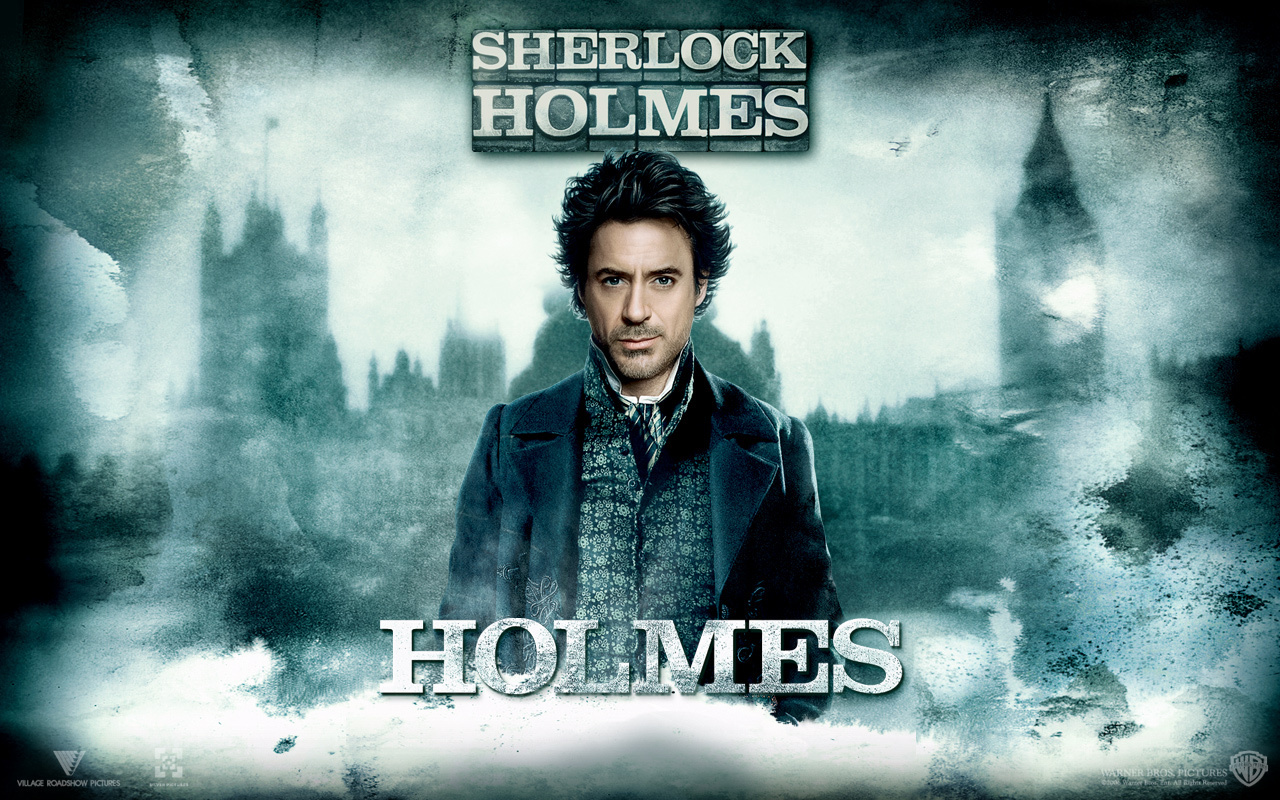 Life. Don't talk to me about life.

The Hitchhicker's guide to the galaxy